From October 19-24 Uplift Western Balkans startups joined a 5-day trip to Slovakia in the framework of Bridge2EU program.

Organized by ICTSmedia and hosted by CIVITTA in Slovakia, an agenda full to activities and knowledge exchange followed startups of the fourth edition of Uplift startups. 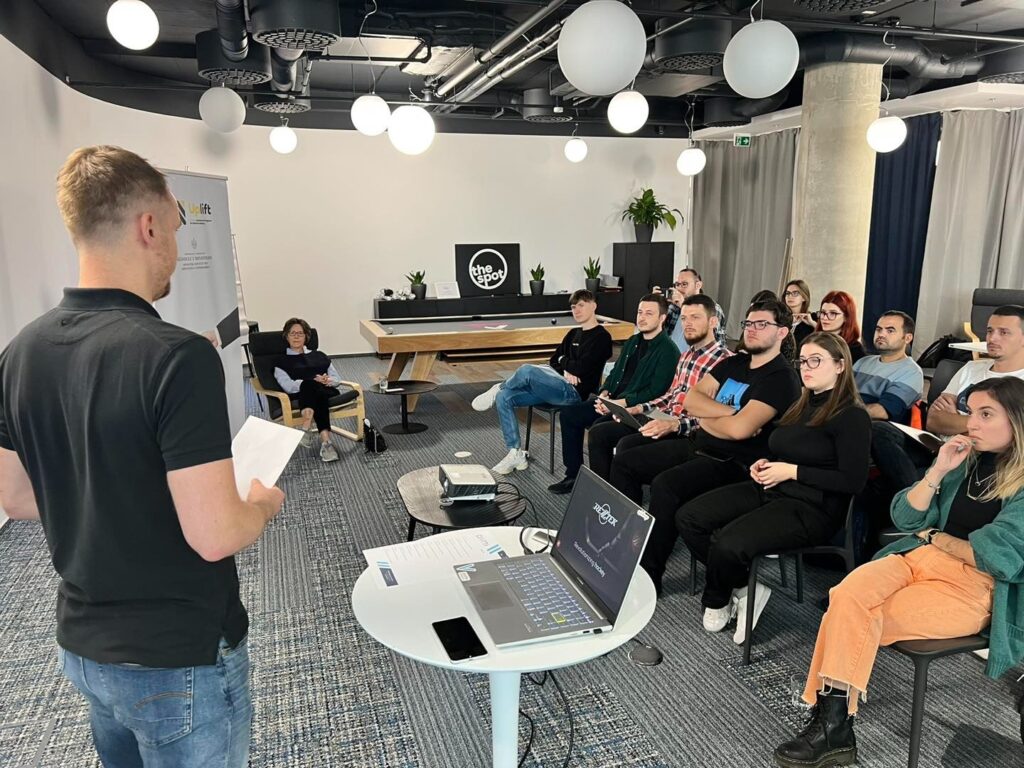 The trip was made possible thanks to the financial support of Minister of State for Entrepreneurship Protection of Albania and organized in the framework of “Qëndro” Project financed by Italian Government and implemented by UNICEF Albania.

From Tuesday to Thursday, ICTSmedia and CIVITTA organized an agenda full of workshops in the investment landscape, pitch training and startup roasting with the best investors in Slovakia.

The first workshop “Intro to Investment Landscape” was led by Michal Laco of CIVITTA on Thursday, October 20, 2022. More than 17 participants from Uplift Western Balkans startups, mentors and staff joined these workshops.

During the same day, Martin Bansky led ““Investor’s Perspective: How Are Investors Looking at Startups During the Investment Period” workshop. 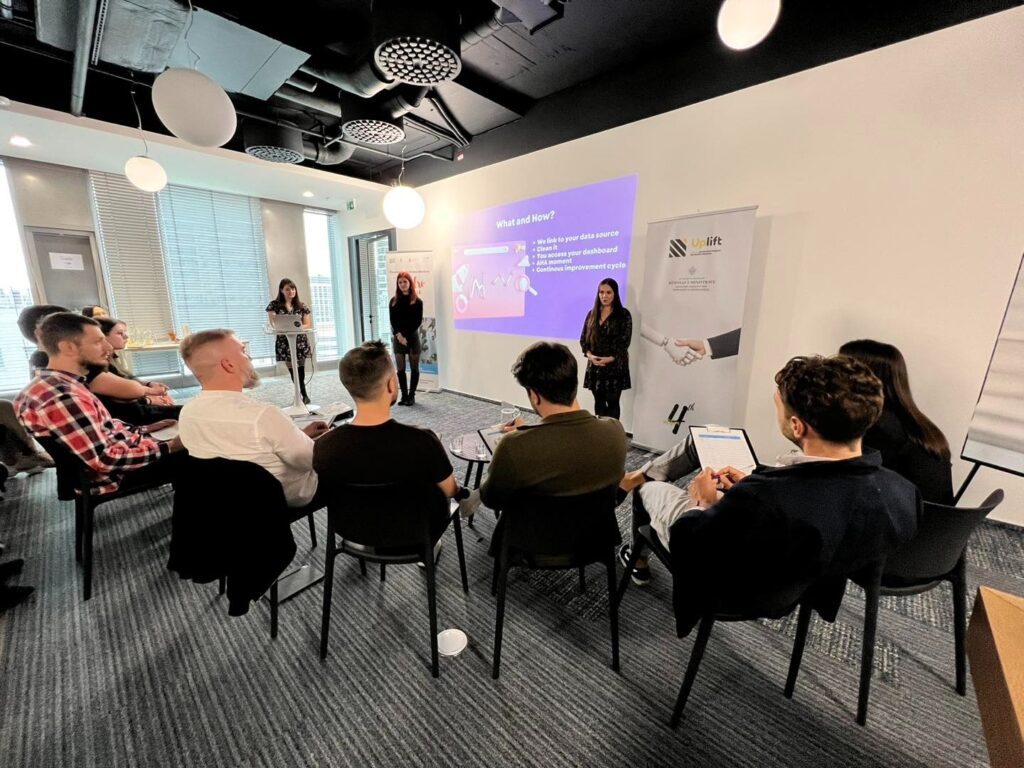 The second day, October 21, 2022, began with “How to be Clear When Formulating Your Business Case” workshop by Ben Gwillim followed by a second workshop “How to Avoid Common Mistakes When Interacting with Investors” by Andrej Dula.

Not only success stories but also failure from some of the most prominent entrepreneurs in Slovak ecosystem.

From Friday to Sunday, Uplift Western Balkans attended an experience exchange program such as that of Climathon Bratislava.

More than 200 participants came to Climathon Bratislava from corners of Slovakia and Europe to work together on the common goal of how to improve life in Bratislava and turning into a more innovative and sustainable city. 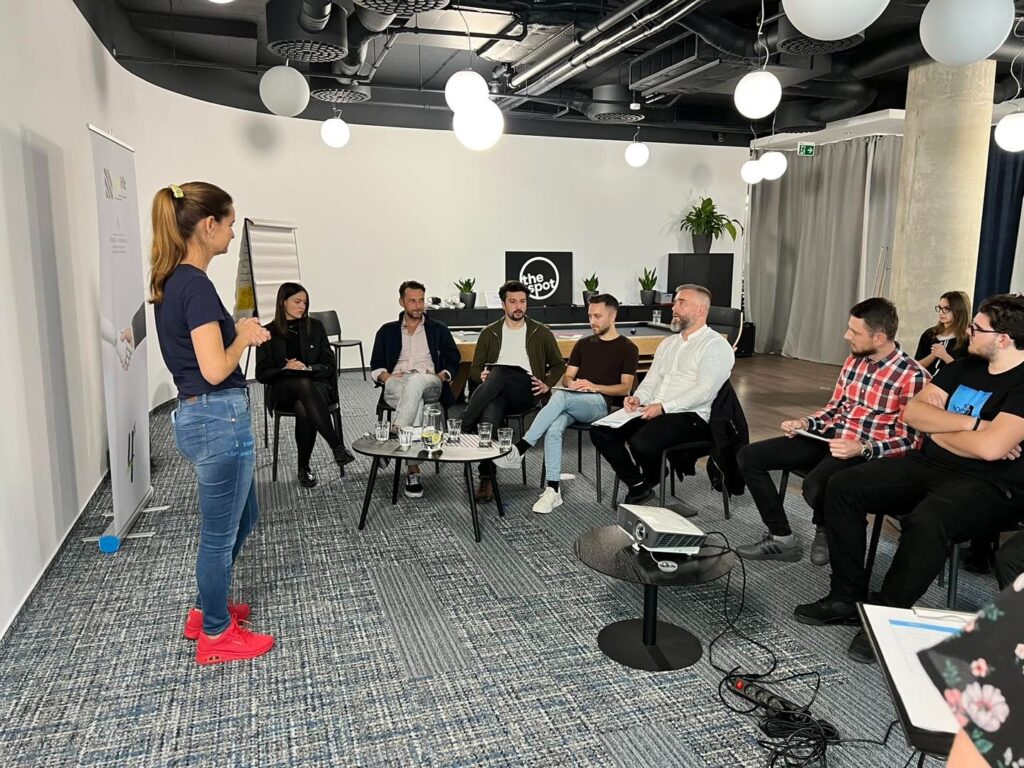 30 teams worked day and night while 35 mentors from different backgrounds and technology companies came to challenge themselves but also support ideas fighting real problems the city was facing.

The sister event Climathon Tirana will be held on October 28-30.

For the first time the Bridge2EU program came to Albania in October 2021 to support new companies in the field of technology to gain access to financing and potential partners and consumers. 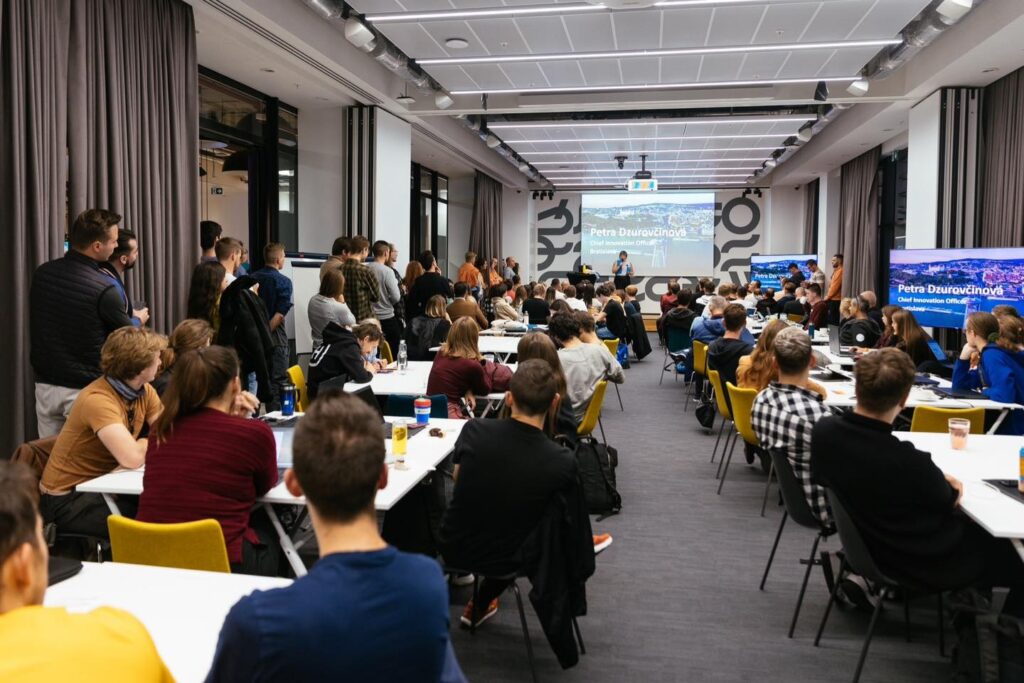 Uplift Western Balkans is financially supported by Minister of State for Entrepreneurship Protection and is organized in the framework of “Qëndro” Project financed by Italian Government and implemented by UNICEF in Albania. 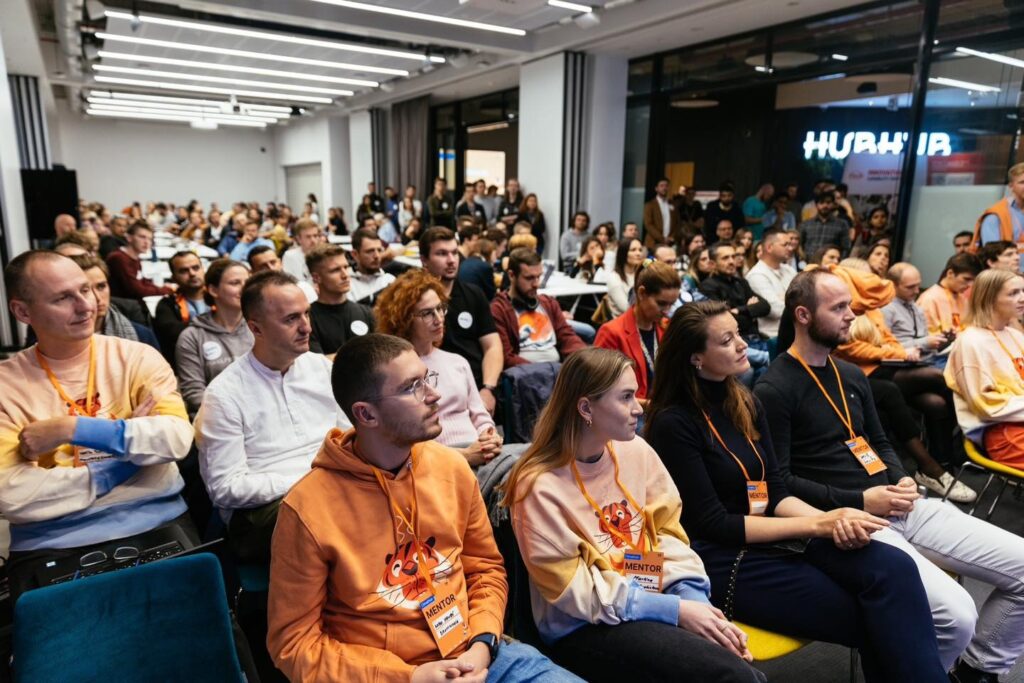 Uplift Western Balkans is a program to support startups and organized by ICTSlab, in cooperation with VentureUP in Kosovo and Ican in North Macedonia.

Uplift also enjoys the support of a broad partnership such as partners such as SwissEP, EU4Innovation, Albvision, Bashkia Tirane, Universiteti i Prishtines, Universiteti i Evropes Juglindore and many more partners.